Is fashion cyclical or is it a spiral?

Pink sweater. When I saw this pink sweater on Zara, I had a deja vu from one of the photo albums of my mother’s youth. Somewhere in the 80’s, she had a similar sweater. Anyways, as I can’t ask her about it I bought Zara’s sweater with the excuse that there is still some winter cold days.

And that’s how I stopped to think about this thing called fashion. While it is obvious that trends come back – reinvented –  it’s also true that they don’t come back in the same way. Of course, there are pieces that can be worn a few decades later, but that does not mean that the reinvented trend is the same as it was. It rarely is.

What she meant is that trends come back with a big inspiration from the past but not in the same way. And I couldn’t agree more.

Although I had and have this theory, I could not find an ideal expression to describe it. Until yesterday, when I was watching Nati Vozza’s stories and she was saying that even though fashion is not cyclical, it is rather a spiral. What she meant is that trends come back with a big inspiration from the past but not in the exact same way. And I couldn’t agree more.

So now, we just have one more excuse to let go what we no longer want and to buy without guilt. 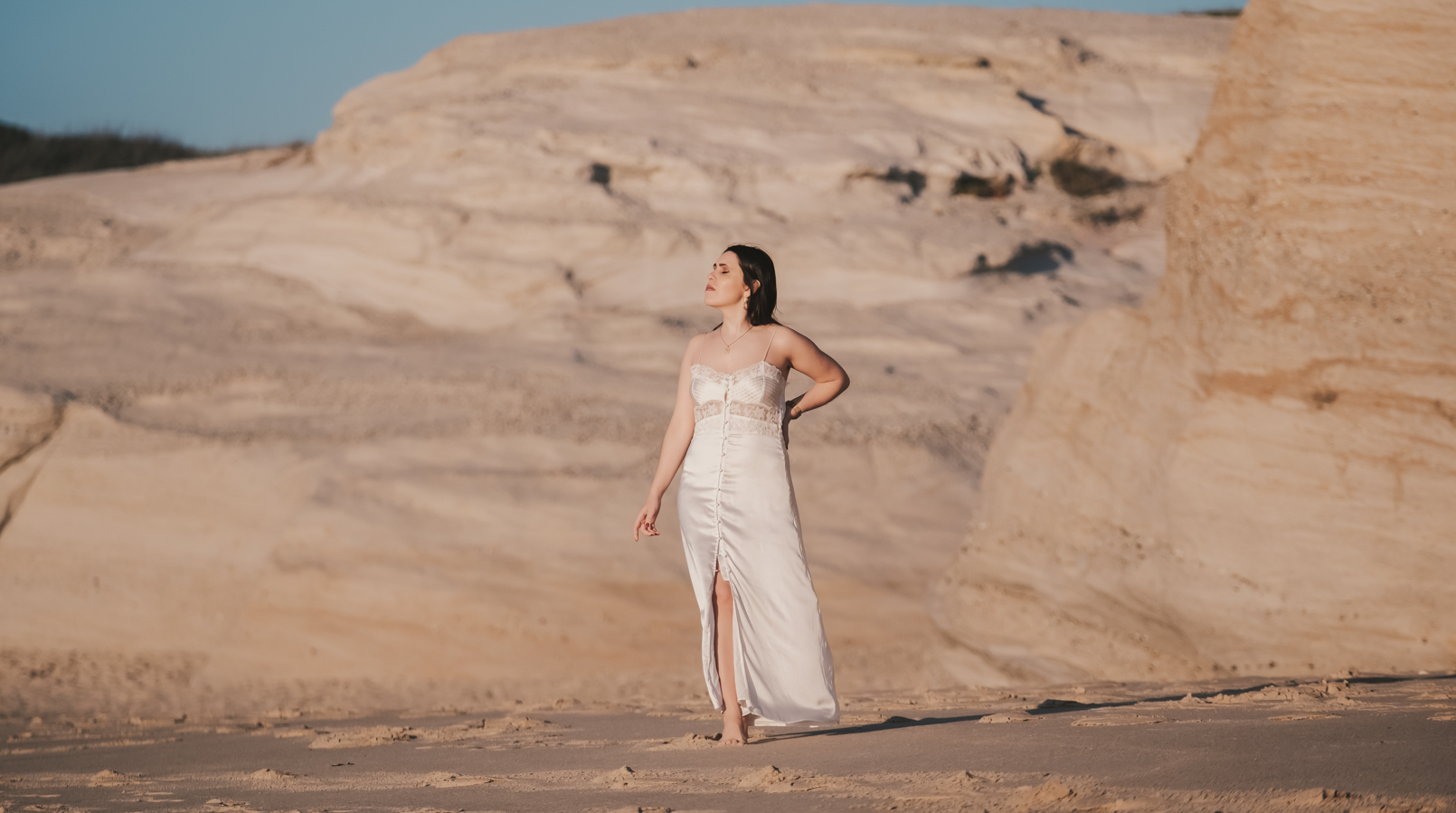