Last week, me and Bárbara from My Kind of Joy (you really got to know her, if you don’t), went to grab a coffee on one of those cool spots in the city. As we’re both bloggers, you might think we were on Instagram and taking pics during the entire meeting. Truth is, that’s far from what happened. We almost forgot about our cell phones, as we’re having such an inspiring and cool talk.  In that moment, we were just two human beings having a nice conversation and losing the sense of time. And that was pretty amazing.

It doesn’t matter how many emojis you can write, because there’s nothing better than a real smile in a real person

What i mean is, it’s amazing to live in a world full of information and opportunities.  You know, it’s way more easy to achieve knowledge nowadays than it was 15 year ago. This is a golden age, we’re living in.  But we have to play it in our favor not against us, and get the best of both worlds. Because living in a real world is way better than standing hide in a golden cage.

At the end of the day, people is what moves us. And, it doesn’t matter how many emojis you can write, because there’s nothing better than a real smile in a real person. 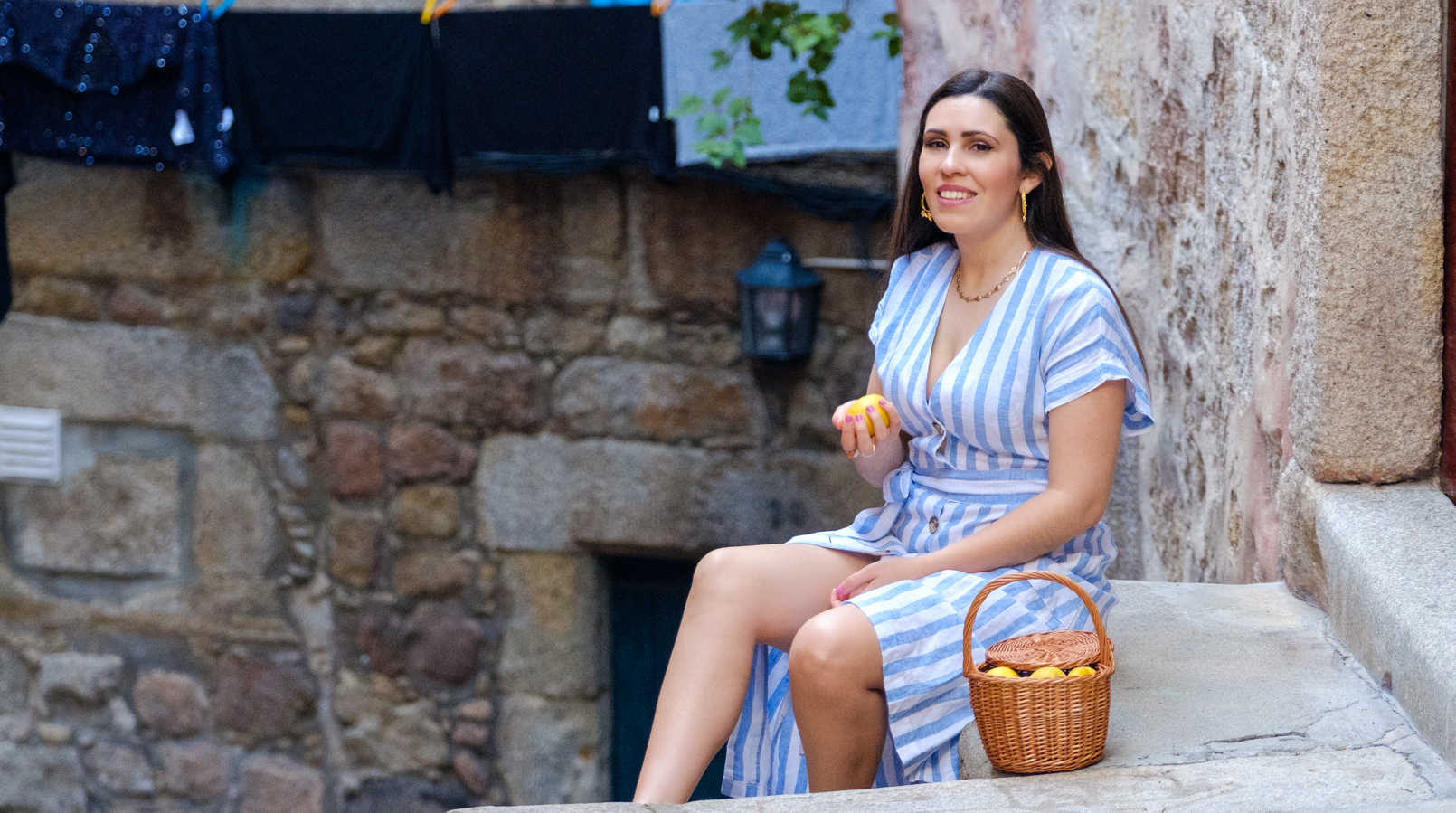