Magic. There are people whom have in the tarot cards the belief of a traced destiny. Like a map that, choice by choice, let the mystery get uncover between roads and crossroads.

It’s like oracles that change life. And guide life’s choices.

Maybe it’s all because the faith supports the belief on a better tomorrow. Or maybe it’s just because all of us need answers and want to escape reality with the excuse of the future.  All of us need something to believe in, isn’t it?

In doubt we find our certainty, when all we need is something to believe in.

The thing is, the hidden is a sea of mysteries that i’m a little bit afraid of. So, i forgot the questions and found on the tarot cards the answer to a cool carnival editorial. I want to guide you guys between the mystery and the reality. The inspiration came from the Dior Couture show, with its astrology and magic full of stars and tulle. Making fashion the hidden place where we all want to be.

I really don’t know how much truth is hidden on the tarot cards. I don’t know how much they can reveal. But i do know that in doubt we find our certainty, when all we need is something to believe in.
So, this is my esoteric me trying to put a smile on your faces in this Carnival. The cards said i would, so tell me: do you like it? 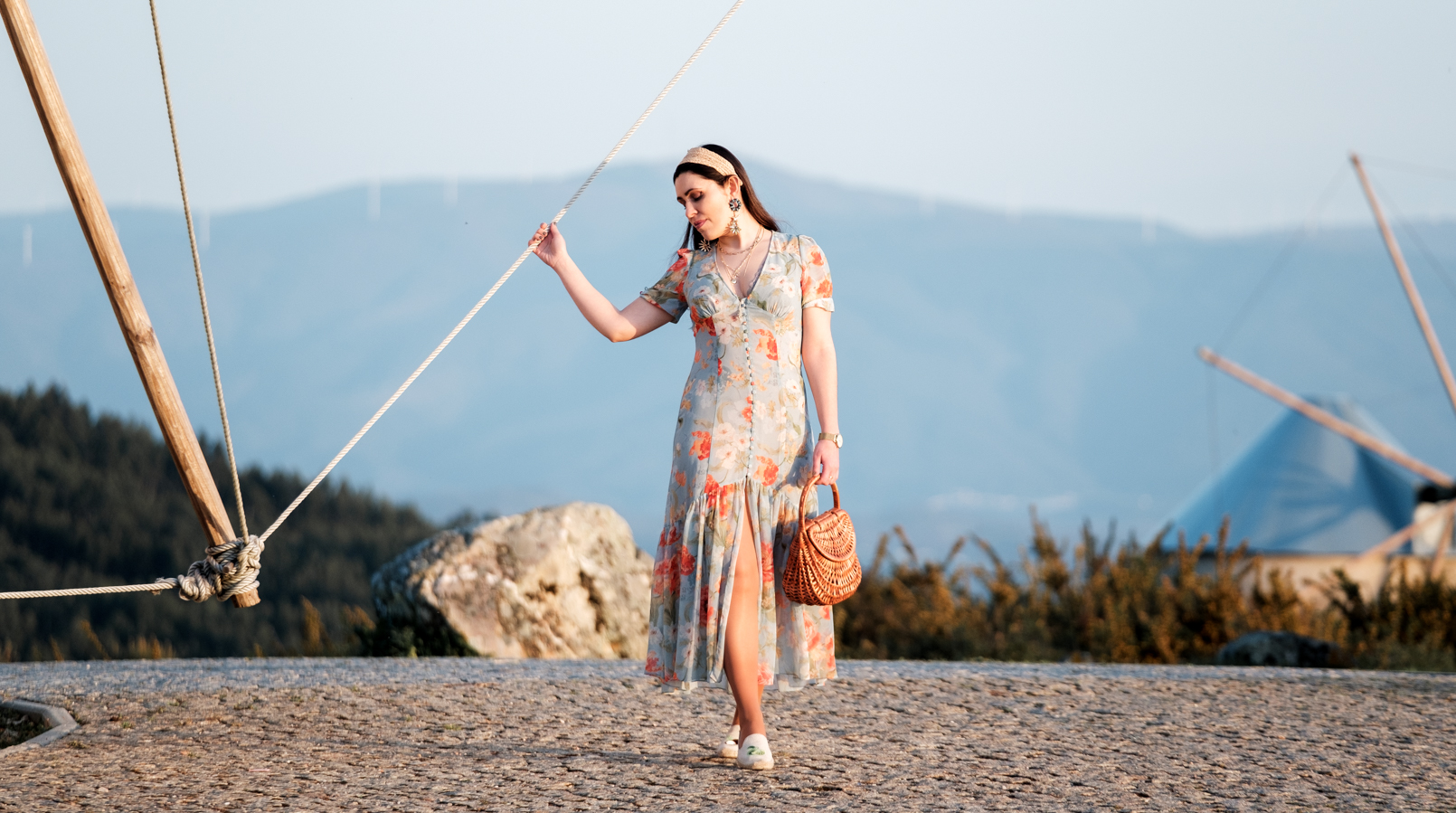